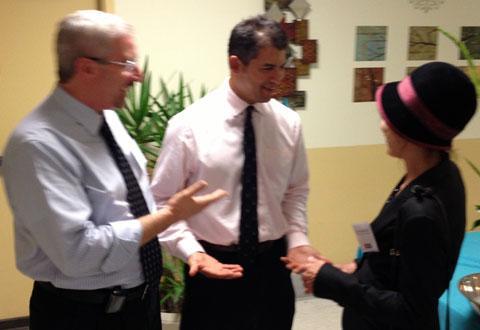 At a recent fund raiser for my favorite Assemblyman, Das Williams, I was greeted with a big hug. That’s one reason he’s my favorite. We were there for Das when he first ran for the Assembly in 2010 and we were here again this year to assure that he won a second term. He did. When I say we, I include my husband and fellow psychiatrist, Ron Thurston. Ron was not able to attend this last fund-raiser so no hug for Ron. Ron has a special connection though: his son and Das were classmates at Sheridan Way Elementary School. I don’t know if that’s a good thing, but it does make one remember you. Ron and I first interviewed Das in 2010 on behalf of CALPAC, CMA’s political action committee. At the time, Das was a Santa Barbara City councilman. We were impressed with his intelligence and thoughtful approach to public policy. We recommended that CALPAC support for campaign. Das represents the 35th Assembly District which includes part of Santa Barbara and enough of Ventura County to include my home. That means I’m a friend and a constituent--two important connections that I recommend to every psychiatrist in the state. I’m on the CALPAC Board so I’ll make another recommendation: contribute to our political action committees--all of them. 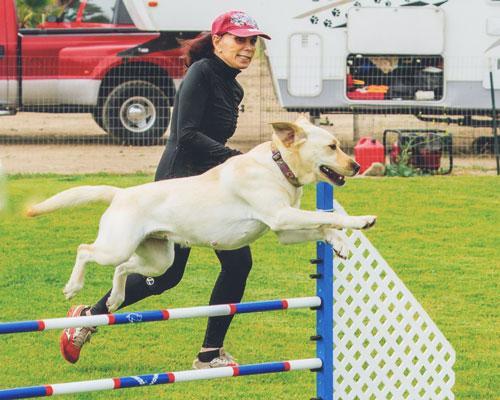 A Ventura County resident will be competing in The 2nd Annual Masters Agility Championship at Westminster in New York City on Saturday, Feb. 14, the opening act of the famed Westminster Week and its celebration of dogs. 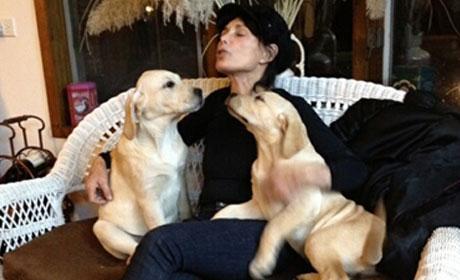 This is based on a true story. The author has changed names and other information to preserve confidentiality. Thursday. Two o’clock.

It’s not everyday I get to have my picture taken with a neurosurgeon. Sanjay Gupta presented at the UC Santa BarbaraArts & Lectures Series, Sunday October 21, on “Medicine and the Media.”